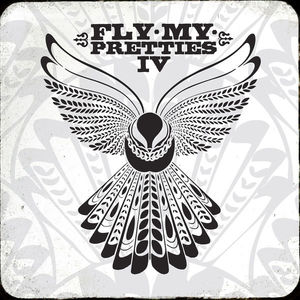 The 16 new songs on the CD & DVD represent the best takes from November 2011’s Fly My Pretties IV tour. These new songs were performed, filmed and recorded live across nine shows. The tour also marked the collective’s first international foray, playing one sold out Melbourne date.

The show saw the 16-strong cast unite with an exciting new concept, re-inspired style and re-invigorated sound. Via a unique collaboration, renowned visual/street artist Flox found inspiration in each song to create 16 original and dedicated pieces of art. A unifying thread throughout the show, the artworks were brought to life through projection, animation and visual trickery. These visuals were mixed with the live video to create a seamless visual representation of the performances on DVD. The DVD also features over 2 hours of content including the full show, behind the scenes, photo gallery and visual mixes. 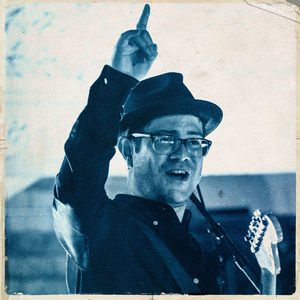 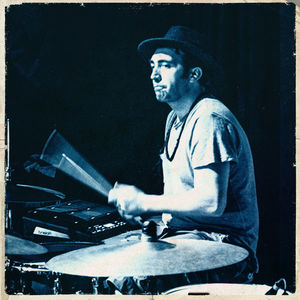 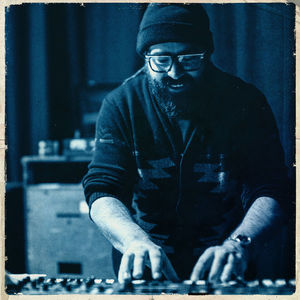 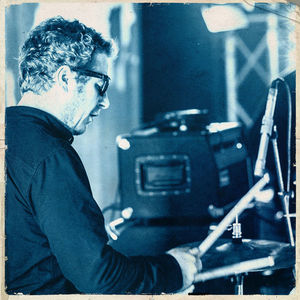 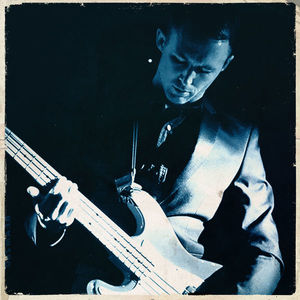 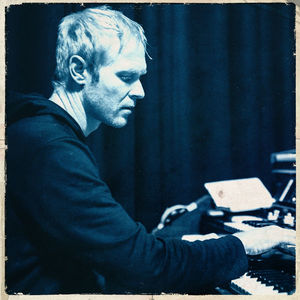 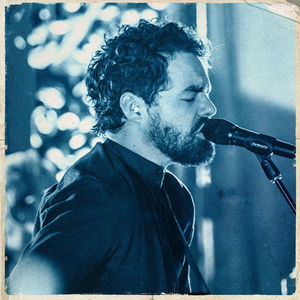 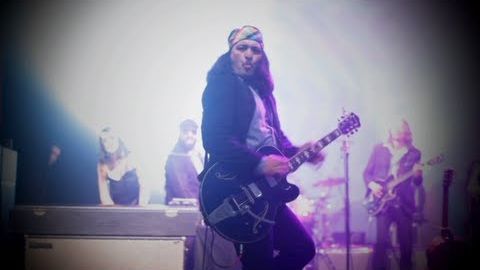 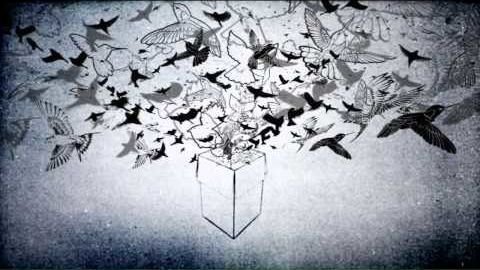 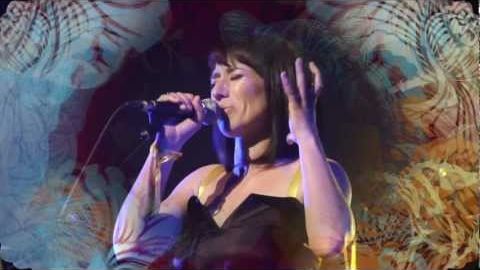 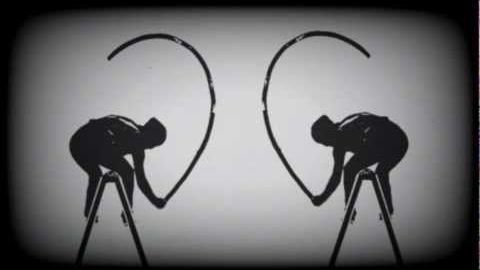 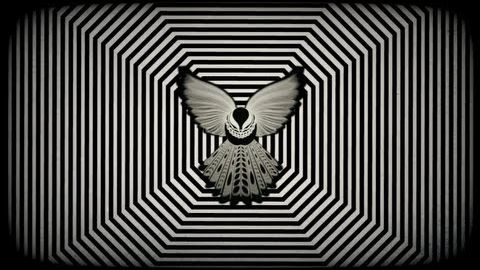 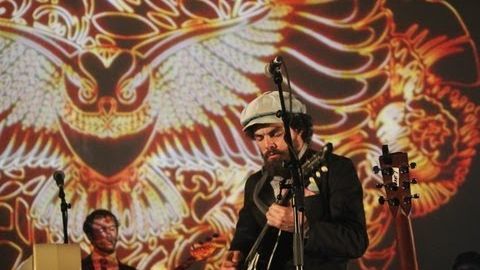 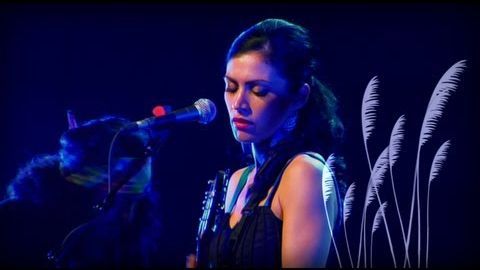 Singing in My Soul (FMPIV Version) 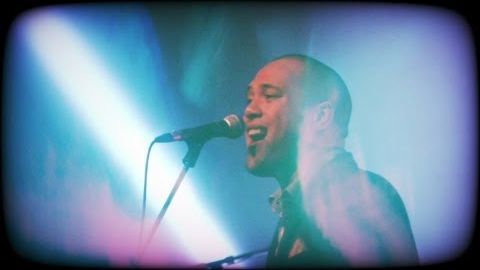 Am I Gonna Make It 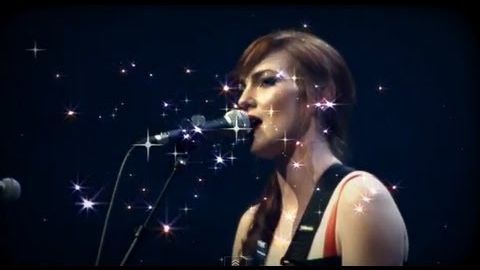 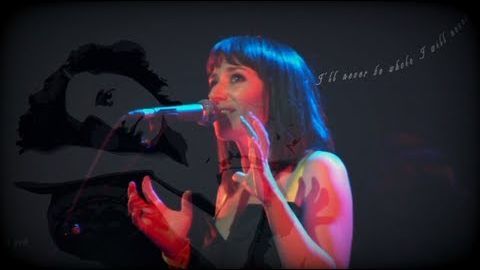 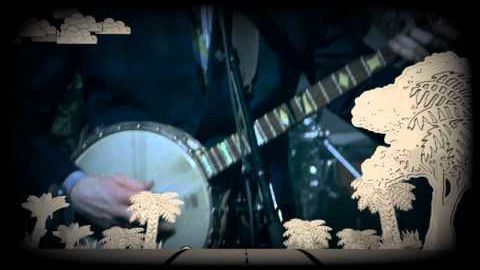 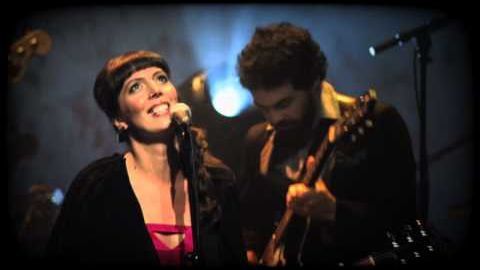 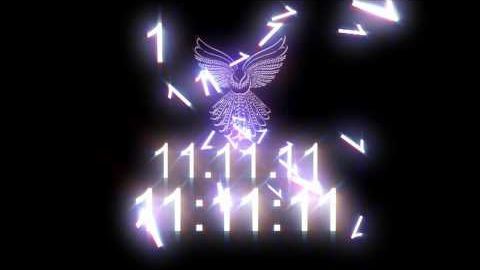 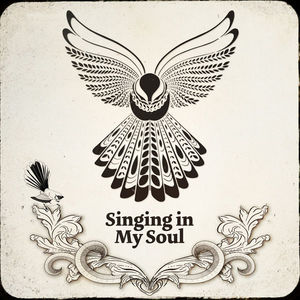 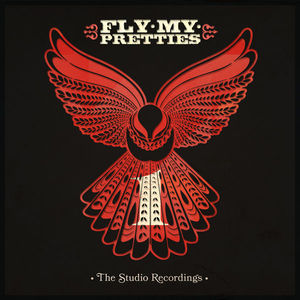 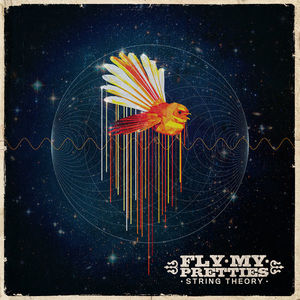 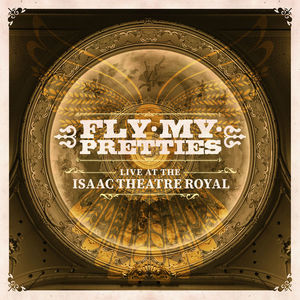 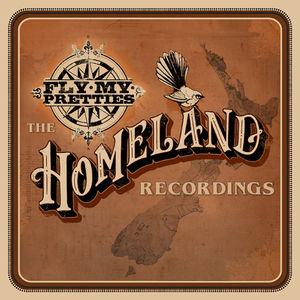 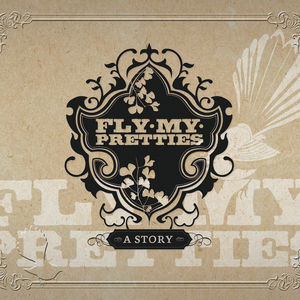 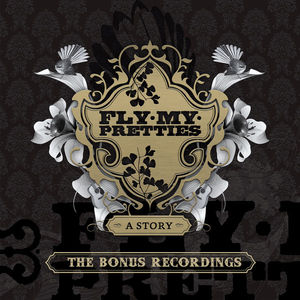 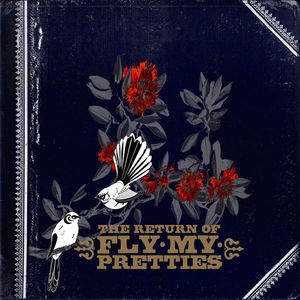 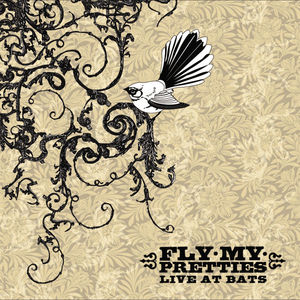