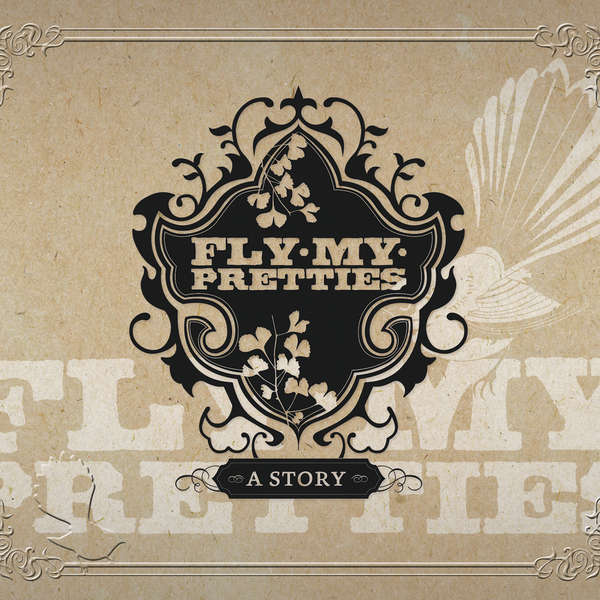 Fly My Pretties - A Story is a conceptual extension of the previous two Fly My Pretties via a narrative that connects music, illustration, animation, charity and a message of change into one audiovisual experience.

The selections on the CD and DVD represent the best takes from the unforgettable 2009 New Zealand tour, performed, filmed and recorded across the 10 shows. Along with the full show from Part 1, the DVD features over 2 hours of content including the 2009 Fly My Pretties Documentary, Fly My Pretties - The Animation, encore tracks, and more.

The Fly My Pretties story attempts to entertain and reflect on innocence, and the solving of complex problems which might enable a sustainable future. With this in mind, the cast put together these exceptional songs in just 8 rehearsals before taking the show on the road.

Lie in the Land

I'm Alive In The World

Run For Your Life

Down To The Sea

The World Is In Your Hands